The dinner at East Coast Park today was good.  We had Hokkien Mee, Satay, Rojak, Taupok, Cuttlefish with Kangkong, Satay Beehoon and Orh Luah.  Everything was good except for the Orh Luah because the egg was too dry and the chili isn’t sour enough.

It was the first time I went to the hawker centre after its’ renovations and I must say it has a very resort feel with the seaview and palm trees.  It is cleaner now and the air is also much fresher compared to the previous time before the renovation.

After a very fufilling dinner, we went to the beach and had a look at the sandcastles on display.  Then, we had a long walk under the stars as we watched the sun going down in the horizon.  Unfortunately, we were harassed by dozens of pesky flies which made us itchy all over and this prompted us to leave ECP earlier.

Afer leaving ECP, we went to Suntec for some shopping and I saw one of my IR4 junior working there as a wine promoter at Carrefour.  It was quite late already and the sushi were on discounts however, we were still feeling full from the dinner earlier.

Since sushis won’t be fresh overnight, we didn’t get any. Wasted. 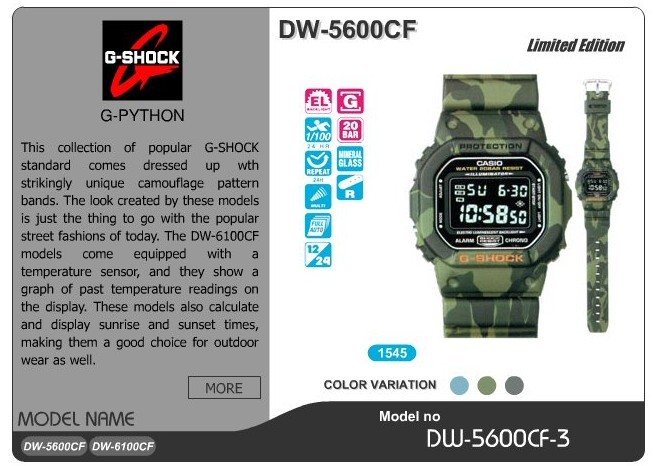 I’ve always liked Casio G-Shock (except Baby-G) range of watches as I find them very durable, and very masculine looking but most importantly, G-Shock taught me a very valuable lesson about the struggles of life.

I remembered when I was young, I received my very first G-Shock as a birthday present from my mum.  My mum paid about $50 for that watch and at that time, that was a big sum of money to us because my family wasn’t doing very well due to the big Recession in the 1980s.

That is a critical period for many families as the whole economy was in a turmoil.  Many businesses folded up and alot of people loses their jobs.

Fortunately, my dad managed to keep his job but he had to work OT almost everyday to make ends meet and to support three very young school-going children.  $50 could feed our family for a week hence, my mum had to scrimp and save for a long time before she could finally afford a G-Shock for me.

Although I was young at that time, I could feel the impact that Recession had on society.  We don’t switch on the lights or watch tv at night because we didn’t want to waste money on electrical bills.  We practically groped around in the darkness with a little help from the corridor light.  I’ve also seen with my own eyes, a family of three sharing one single bowl of laksa for lunch and the leftover soup was tapau-ed to eat with plain rice for dinner.

Such is the misery that Recession had on us.

I grew up in difficult times and I know my mum feels bad for not being able to give me and my siblings a ‘comfortable life’.  While other kids had new toys or clothes to wear, I could only looked on with envy.

People who never went through that era had no idea how difficult it is to be poor.  I do not had the luxury of toys and all I had to play with was a couple of empty boxes and alot of imagination!  I never had new clothes and whatever I wore were hand-me-downs from my siblings.  The same goes to my textbooks which had countless scribblings on them and some of the pages were even torn and missing.

I understand that my mum is trying to make me happy by getting a watch for me but she didn’t know that I do not need material comforts in order to have a good life.  What I ask for is a mum who loves me and undoubtedly, I have the greatest mum who sacrificed her youth taking care of us and sacrificing for the family.

Life has never been easy for me in the harsh environment that I was brought up in but it has certainly helped mold me into who I am today. 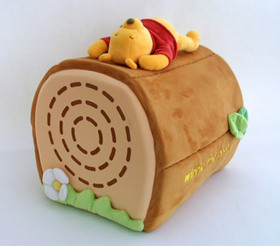 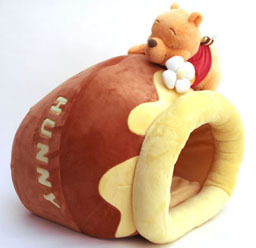 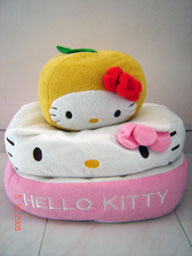 Make a guess before you scroll down for the answers!! 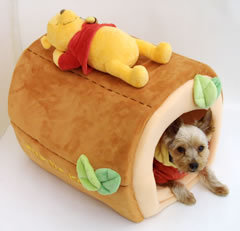 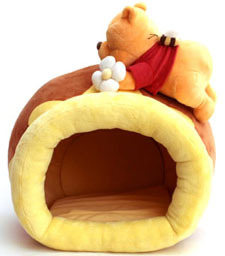 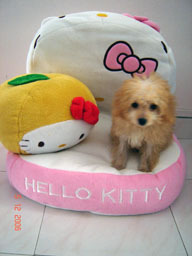 The beds are available at www.petsmomo.com

And guess what are these ‘branded’ stuffs??

Scroll down for the answers!

Doggy chews are available at www.ihelppets.com

I was at Lot One this afternoon when something happened which made my heart shudder.

I was on my way home when I noticed this man in his 50s staggering backwards into one of the clothing store.

Initially, I was wondering what he was up to but in a split second, he has tumbled backwards into a shelf full of neatly folded t shirts and collapsed on the ground.  The impact has caused the shelf to shift backwards and most of the clothes swept off and strewn around the place.

I was stunned for a moment as my subconscious was figuring out what’s going on.

As I watched the man lying there motionless, I recovered to my senses and quickly ran towards him.  His eyes were opened and I asked if he was feeling alright but he replied with a trembling voice that he was feeling faint.  I asked if he could sit up and put my arms around his neck to support him but he was too heavy for me.

I looked around and realized that there were actually a few bystanders but none offered any assistance.  They just stood there, with their feet firmly rooted to the ground while watching the show and minding their own business.

I tried lifting the man again but it proved futile.  I was on the verge of screaming at those idiots to give me a hand when luckily, two airforce personnel in overalls emerged from the crowd to help me to lift him up.

I left the man under the care of the two airforce personnel as I felt they could do a better job than me.  As I sat on the bus home, the whole incident keep replaying in my mind.  How could anyone just standby and do nothing when there’s someone who obviously needed their help?  How could they leave someone in the lurch?

What if the same thing happened to their loved ones?  How would they feel if something untoward happened to their next of kin just because people didn’t want to be a ‘busybody’? It’s so saddening to know how low our society has deteriorate this days…

Whatever has happened to the good old kampung spirit?

I can’t seem to load the video. Try clicking here if you can’t see the video above.

That’s puppymill dogs for you! 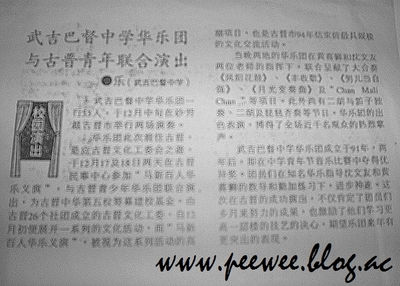 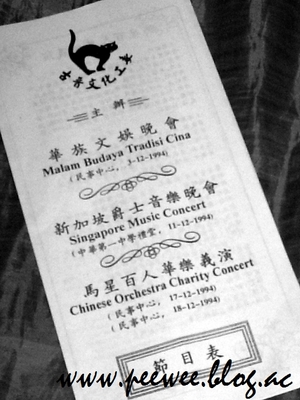 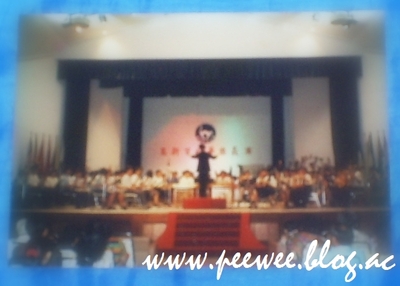 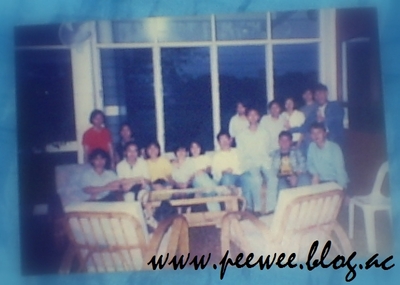 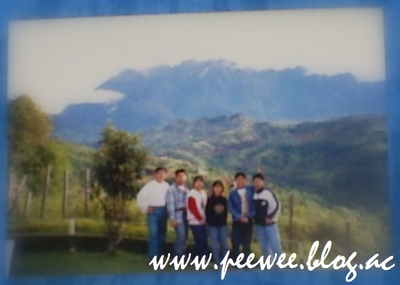 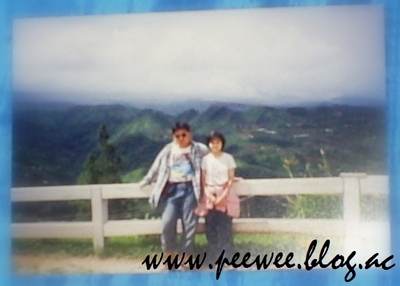 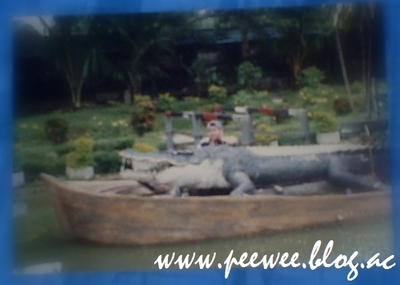 This entry was posted in Uncategorized and tagged chinese orchestra, sabah, sarawak.

I received the following pictures via email. 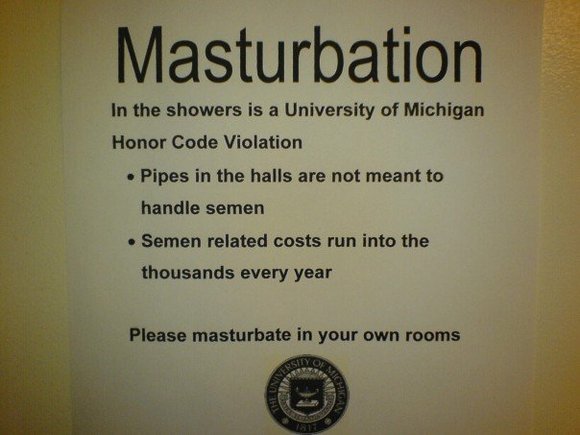 I figure this is a notice from Michigan University? 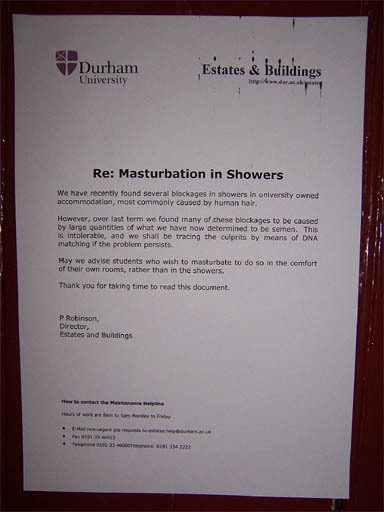 And this is from Durham University.

Are these notices for real?  I have no idea that semen could actually
choke up pipes!  How come huh?

But then, how come army camps didn’t have this problem?  Darn,
the Unis should change pipes with wider diameters!

You think this is bad?

You haven’t seen the worst yet.

What you are going to see, is every dog’s nightmare come true.  Severely emaciated with folds of skin covering the protruding ribs and overgrown nails that curve in all possible directions, this is the worst fate that could ever happen to a dog!

What a painful sight to behold!

Below was the transcript written by the photographer:

“This is an alert to all the east side residents, especially Kallang area.  If you spot this dog around the area, please call SPCA at 62875355 for help immediately.

I was walking to Kallang mrt station when i saw this dog trottering out from a construction site, it followed a passerby to the mrt station and along the way, it was shunned by many others. i followed it closely behind and called my friend for the number to ASD (Action for Singapore Dogs).

This is so heartbreaking. From the picture, you can see the reddish bare skin where large patches of fur were missing, bones were sticking out and when i went nearer to it to leave 2 pieces of plain bread for it, i can see the horrendously long nails on the legs. It must be d**n painful for it to walk with the long nails biting into it’s flesh. =(

While making calls to ASD and SPCA, i lost the dog. Sigh. I went around the area to search for the dog but to no avail. So i hope that if any kind souls out there should spot this distressed dog (terrier breed), please.. please do not shun it, please render your help.  Thank you very much.“

Moments after this SOS was posted online, a search party immediately went down in search for the poor dog but was told by the residents there that the dog has already been picked up by the SPCA.  At a situation like this, we all knew what’s going to happen when dogs in such condition landed in the hands of the SPCA.

A check with the SPCA has confirmed our worst fear.

A dog fitting her description was picked up on the 10th from Kallang and already euthanised the very next day when no microchip was detected by the scanner.

She had prolonged malnutrition, dehydration, a very serious case of mange and multiple open sores due to excessive scabbing that became infected. They (SPCA) decided that euthanasia would be less painful for her because her internal organs are not functioning well.

Inititally, I had thought that this was probably a mongrel but after some careful observations made by the forum members, this dog might actually be a Miniature Schnauzer due to the docked tail and color of the fur.  This dog was probably used for breeding (see the nipples?) and thrown into the streets after she has outlived her ‘usefulness’.

Of course, this is just our speculation but what the dog has gone through is clearly a deliberate case of neglect and abuse!  My heart goes out to this poor darling.

I’m seething with anger to know how ‘men’, in his ugliest form could actually do such a horrible thing to a dog!

For every dog that was put down, someone out there is responsible for it’s death…